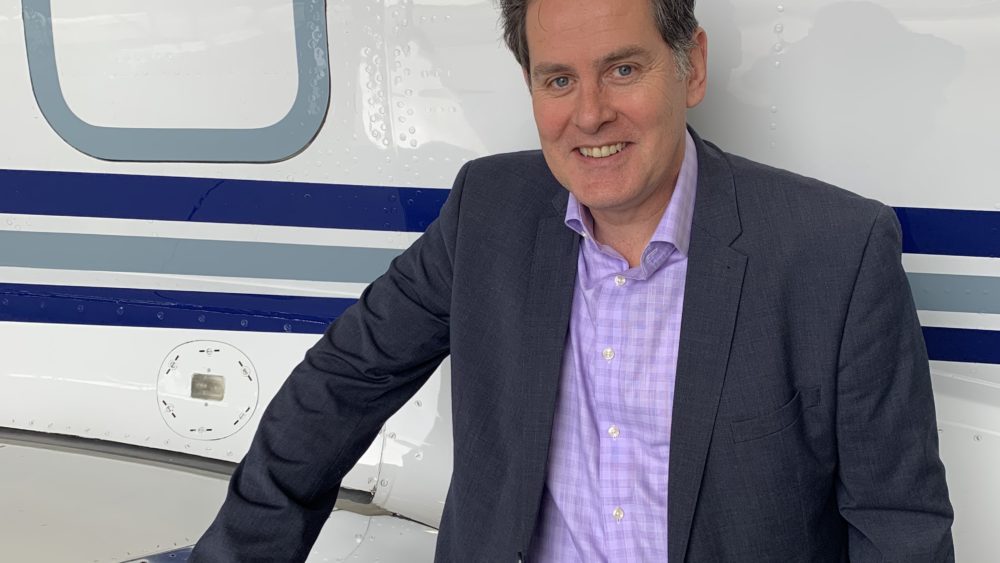 The Farnborough-based private jet operator, VOLUXIS, has announced the appointment of the highly experienced Mike Cooper as its new Chief Executive Officer.

Cooper’s experience and knowledge of the private aviation market is extensive, having started his career in the mid-nineties with Titan Airways. Since then he has worked for several other companies in commercial roles, including a stint at AirX.

Cooper joined VOLUXIS earlier this year in May and his expertise has proved invaluable to the team since joining the company.